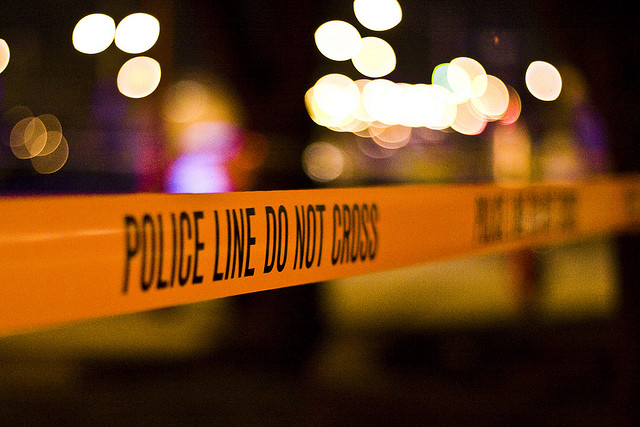 Associated Press
CASPER, Wyo. — Police say a boy who was listening to music through earphones was struck and killed by a train in Thermopolis.

The Casper Star-Tribune reports the boy, whose name and age have not been released, apparently did not hear the train approaching behind him when he was hit Sunday morning.

Police say the death was an accident, but an investigation is ongoing.