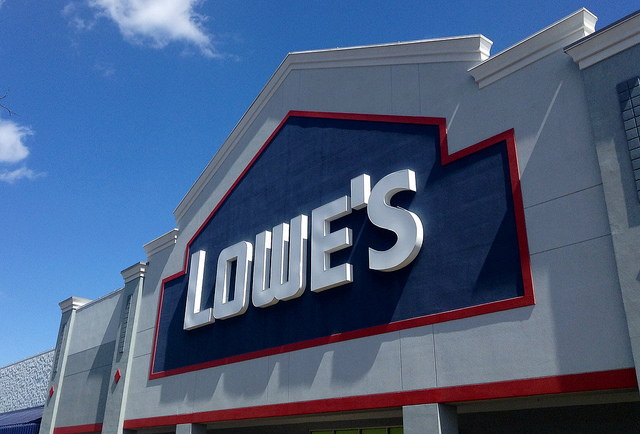 A cashier was accidentally shot at Lowe’s in Cheyenne on Thursday afternoon. The Cheyenne Police Department says the incident occurred at approximately 2:20 p.m. when a 58-year-old woman was checking out from the store and apparently dropped a small caliber handgun which she had been carrying on her person.

“Somehow it fell out and discharged and a bullet struck a 22-year-old female in the store,” reports CPD spokesperson Dan Long, who says they are not yet releasing the identities of anyone involved.

A customer who was in the store at the time of the incident says that after the gun discharged there was silence until the cashier, who was struck in the arm, began repeatedly yelling, “Oh my God!” before losing consciousness and falling to the ground.

The customer says that while other people in the store were curious about what was going on, there was no panic and most people just wanted to check out so they could leave.

Long reports that the woman was taken by ambulance to Cheyenne Regional Medical Center.

Cheyenne Police detectives are still investigating to decide if any charges will be filed. Long says possible charges include discharging a firearm within city limits, negligence and recklessness.

“Of course, if you’re a Wyoming resident and meet the requirements, you can carry a weapon concealed without a permit,” says Long. “It just should be in a holster, where it’s actually secure and it can’t fall out.”