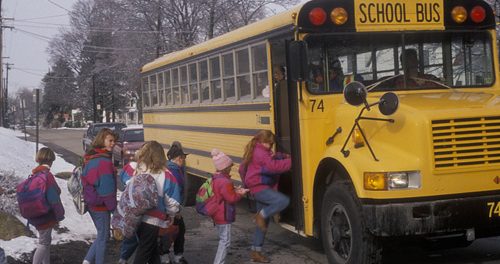 The drop in the state’s energy economy has left school districts across the state facing shrinking budgets, and enrollment numbers in Casper have dropped as families left the state.

With more than 900 empty seats in Casper schools, the district hopes to save more than $2.5 million dollars by closing the buildings and moving students to other schools.

Nearly 750 students will be affected by the closures, which will take place next spring at the end of the current school year.