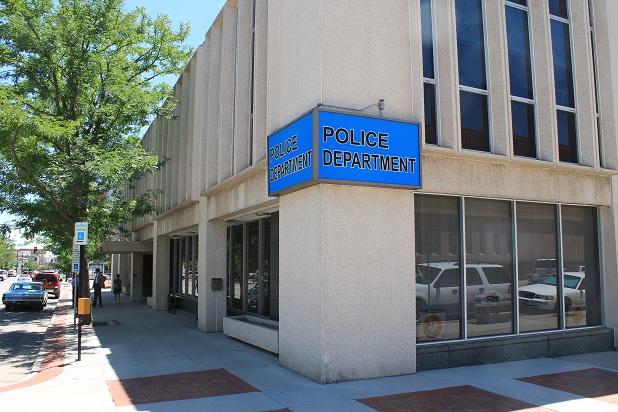 Cheyenne Police have one man in custody in connection with a shooting that left one woman dead and another man injured.

Police responded to a residence in the 1400 block of east 23rd Street Sunday afternoon to a report of someone being shot.  When officer arrived, they found Spence had been shot and was dead at the scene.  Guarjardo is being held in Fort Collins pending extradition on murder charges.

The case is being investigated as a homicide and remains under investigation by the Cheyenne Police Department.