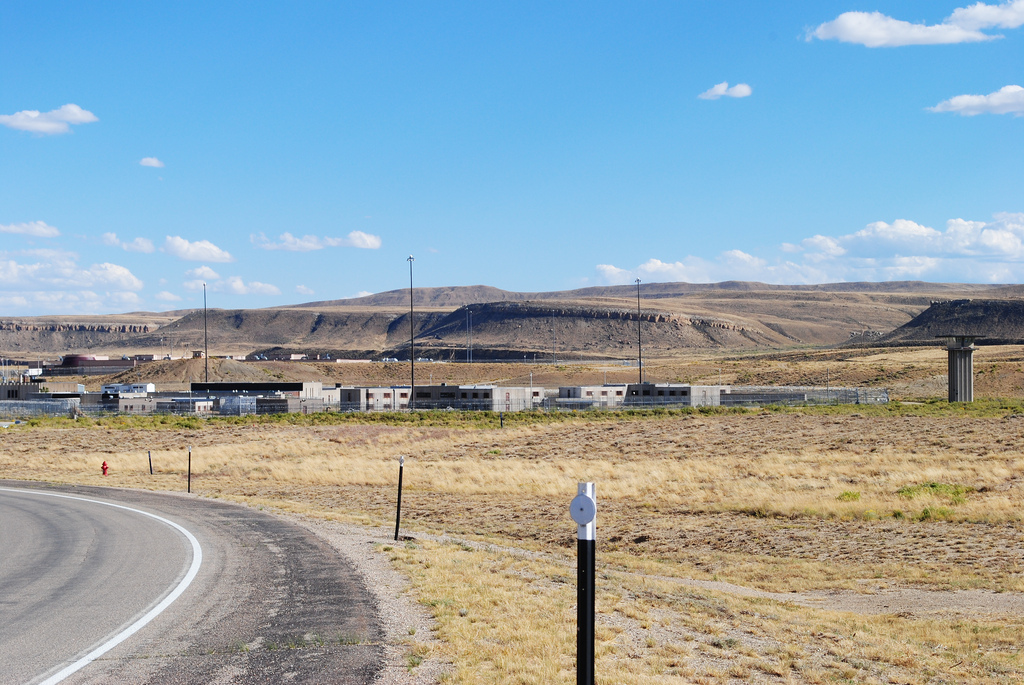 A Wyoming State Penitentiary inmate has pleaded guilty to trying to hire someone to kill his mother and stepfather so he could collect life insurance money and inherit their house.

Andrew Silicani of Cheyenne pleaded guilty Monday in federal court to four counts of using the mail to commission the murders. He faces up to 40 years at sentencing this summer.

A confidential source told prison staff in November that Silicani had asked if the source would be willing to kill Silicani’s mother and stepfather. The source later directed Silicani to correspond with an FBI agent posing as a hit man.

The 23-year-old Silicani told U.S. District Judge Nancy Freudenthal in Cheyenne that writing the letters was a judgment error that he would take back if he could.