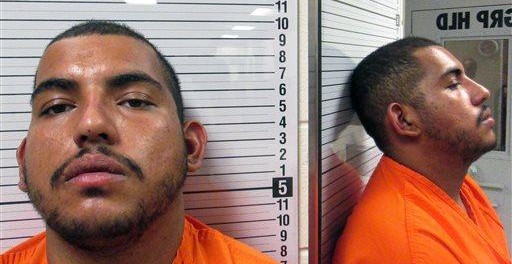 Federal prosecutors have filed new charges that seek the death penalty for an 18-year-old Wyoming man charged with fatally shooting a husband and wife who stopped to offer him roadside assistance.

The new grand jury indictment filed Friday includes execution as a possible penalty if Jesus Deniz Mendoza is convicted of two counts of first degree murder and carjacking that resulted in death.

The original indictment filed Aug. 6 sought life in prison for the shooting deaths of 51-year-old Jason Shane 47-year-old Tana Shane in Pryor. Their daughter, Jorah Shane, was wounded in the July 26 shooting.

Investigators say the family stopped to help a man who claimed to be having car trouble. They say Deniz of Worland, Wyoming, demanded money and opened fire after they said they had none.