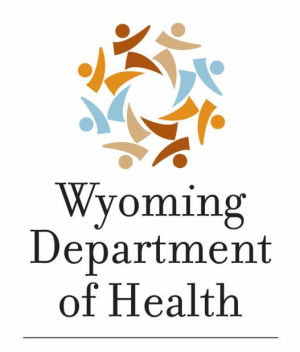 Wyoming’s rates for sexually transmitted disease (STD) infections continue to be a troubling public health concern, according to the Wyoming Department of Health (WDH).

The rate of gonorrhea infection was 1.5 times higher in 2015 than in 2014 for Wyoming, while the rate of chlamydia infection increased by 3 percent. Wyoming counties with the highest rates of STD infections in 2015 include Fremont, Campbell, Laramie, Albany, Natrona and Carbon.

“Unfortunately, these case counts are already higher than last year’s numbers in most categories,” said Courtney Smith, Communicable Disease Surveillance Program manager with WDH. “Case counts only tell us about the individuals who have been tested. We know others have also likely been infected and do not yet realize it.”

A recent report from the federal Centers for Disease Control and Prevention (CDC) indicated more cases of chlamydia, gonorrhea, and syphilis were reported in 2015 across the nation than ever before.

“We know STDs are more common in Wyoming among younger people, which was illustrated in the same report,” Smith said. “Nearly two-thirds of chlamydia cases and half of gonorrhea cases nationally involved people between the ages of 15 to 24.”

The CDC’s report also indicated about 90 percent of reported syphilis cases in 2015 were in men, with gay, bisexual, and other men who have sex with men accounting for a majority of these cases.

Actions recommended by WDH to help prevent STD infection include abstinence, limiting the number of partners, correct and consistent condom use and getting tested before starting a new sexual relationship.

To learn more about the STDs and their prevention, visit www.knowyo.org or contact a medical professional. The www.knowyo.org site also provides a voucher code for free or low-cost syphilis, gonorrhea, chlamydia, HIV and hepatitis testing that can be used in many locations across Wyoming.