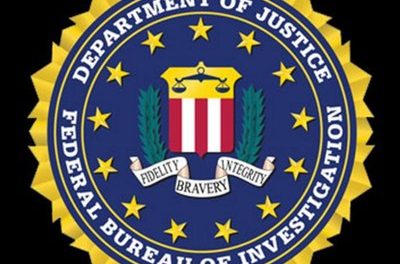 AP 10-19,2017
DENVER (AP) – FBI and local authorities say they recovered 17 children in Colorado and Wyoming as part of a national operation that recovered 84 children and teenagers who were being sexually exploited across the country.

Colorado law enforcement authorities attributed the high total to agencies’ cooperation. They don’t believe the region has more of the crime than elsewhere.

The youngest child is three months old. Authorities say a friend of the girl’s family offered her to an undercover agent for $600.

In Colorado and Wyoming, four people also were arrested and accused of commercially exploiting children or adults and 18 people are accused of seeking to pay for having sex with children.