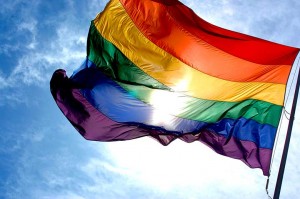 The Laramie City Council has approved an anti-discrimination ordinance in the college town where Matthew Shepard’s death triggered nationwide sympathy and brought a re-examination of attitudes toward gays 17 years ago.

The council voted 7-2 Wednesday night in favor of the measure that prohibits discrimination based on sexual orientation and gender identity in housing, employment and access to public facilities such as restaurants.

Shepard, a gay university student, was murdered in Laramie in 1998, and his death became a rallying point in the gay rights movement. Congress has passed hate crimes legislation bearing his name.