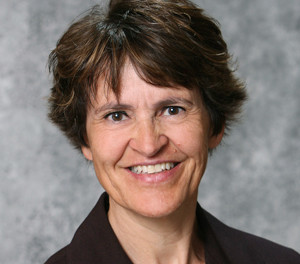 The next president of the University of Wyoming is set to start the job May 16. Laurie Nichols, whose three-year contract has been finalized, will be paid a base salary of $350,000 with additional perks. Those include a vehicle, a $48,000 housing allowance, $35,000 annually for deferred compensation and a $25,000 retention payment paid at the end of each year.

In addition to her presidency, Nichols will be a tenured, full professor in the Department of Family and Consumer Services in the university’s College of Agriculture and Natural Resources.

Nichols, the first woman president in the school’s history, was chosen out of three finalists December 18. She will succeed Dick McGinity, who has served as president since January 2014.