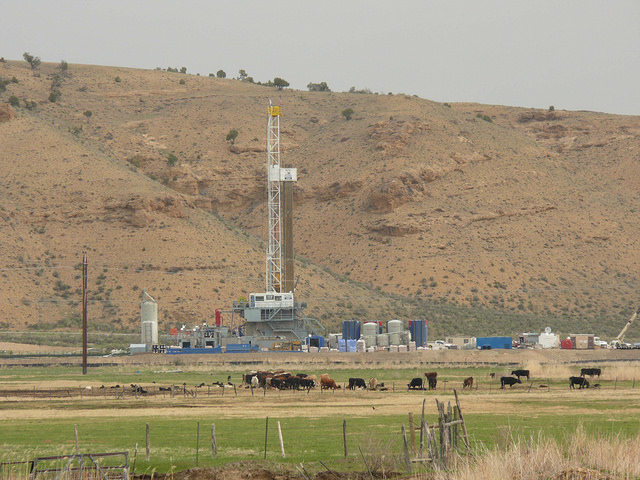 State oil and gas regulators have approved widening the minimum distance between oil and gas wells and homes and businesses in Wyoming.

The current minimum is 350 feet. The Wyoming Oil and Gas Conservation Commission voted unanimously in Casper on Tuesday to expand that distance to 500 feet.

The new rules say that drilling even farther than 500 feet away from occupied structures is preferable where feasible.

Petroleum industry representatives say they can live with the 150-foot increase even though it limits their options for drilling and costs more.

Others advocated a distance of at least a quarter of a mile, saying 500 feet isn’t nearly enough to protect people from noise and air pollution.

The proposal follows an oil boom that put drilling closer to homes in eastern Wyoming.