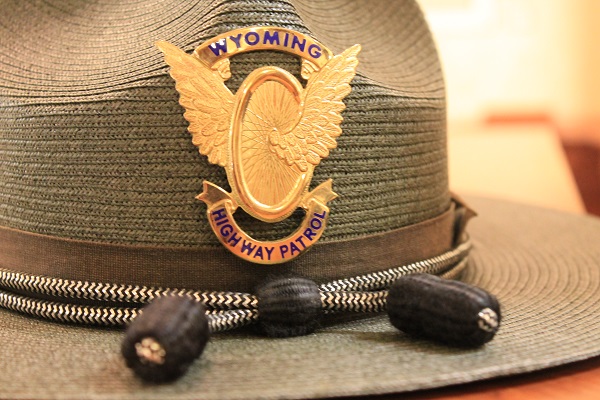 The Wyoming Highway Patrol says a man was killed and a woman was injured in a single-vehicle rollover crash north of Rawlins.

Sgt. David Wagener says 27-year-old Parish Hansen, of Sunset, Utah, was traveling with 30-year-old Kristen Cooper, of Salt Lake City, on Tuesday night when the car they were in went off the side of U.S. Highway 287. The driver overcorrected, causing the car to roll.

Hansen died at the scene, and Cooper was flown to a Casper hospital. Her condition has not been released.

Authorities are also investigating a fatal two-vehicle crash on Interstate 80 east of Cheyenne.

Sgt. David Wagener with the Wyoming Highway Patrol says the crash happened just before 6 p.m. Wednesday and closed the eastbound lanes of the highway. He did not say how many people were killed or what caused the crash.